Belgium and England meet in the finals of the World Cup in Russia. The two teams impressed at this final tournament and hoped for a presence in the Sunday final, but now they are forced to settle for the final.

Belgium now has to fight for the third place at this final tournament. This position would be the best ranking in history and the Spanish selector Martinez has the mission to mobilize the Belgians for the last remaining goal. The most offensive team at this World Championship, Belgium has shown well to the semifinal with France, and fans have hoped until the last minute that Hazard, De Bruyne and Courtois can win the world’s first ever title. The French were stronger and managed to make a perfect match from a defensive point of view.

England was very close to qualifying in the finals in Moscow, and disappointment is huge. Trippier’s goal with Croatia was not enough for a final. It was a world championship in which Gareth Southgate has gone without pressure with a young team and has managed to bring England into a world semifinal after a long time, thus surpassing the performance of the finest generation tournaments of much better rankings. The second youngest team in the world, on par with France, England’s Southgate has the merit of fighting brilliantly for any ball, and this collective spirit has brought respect to a nation that loves football enormously. There is also the reverse of the medal when it comes to this huge enthusiasm. Disappointing that they lost the qualification to the final, the English football players will be more disconnected at this small final. Southgate will make many changes in this match. 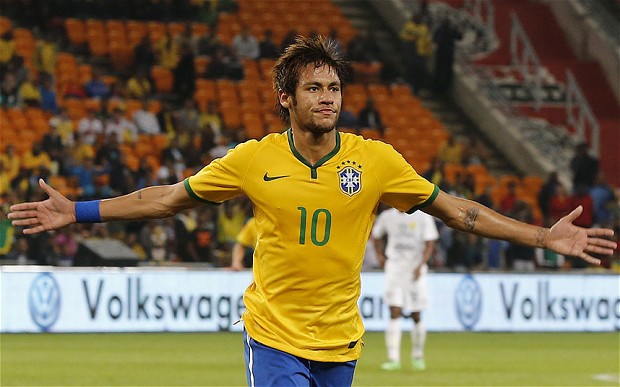