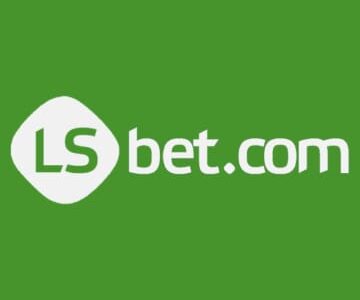 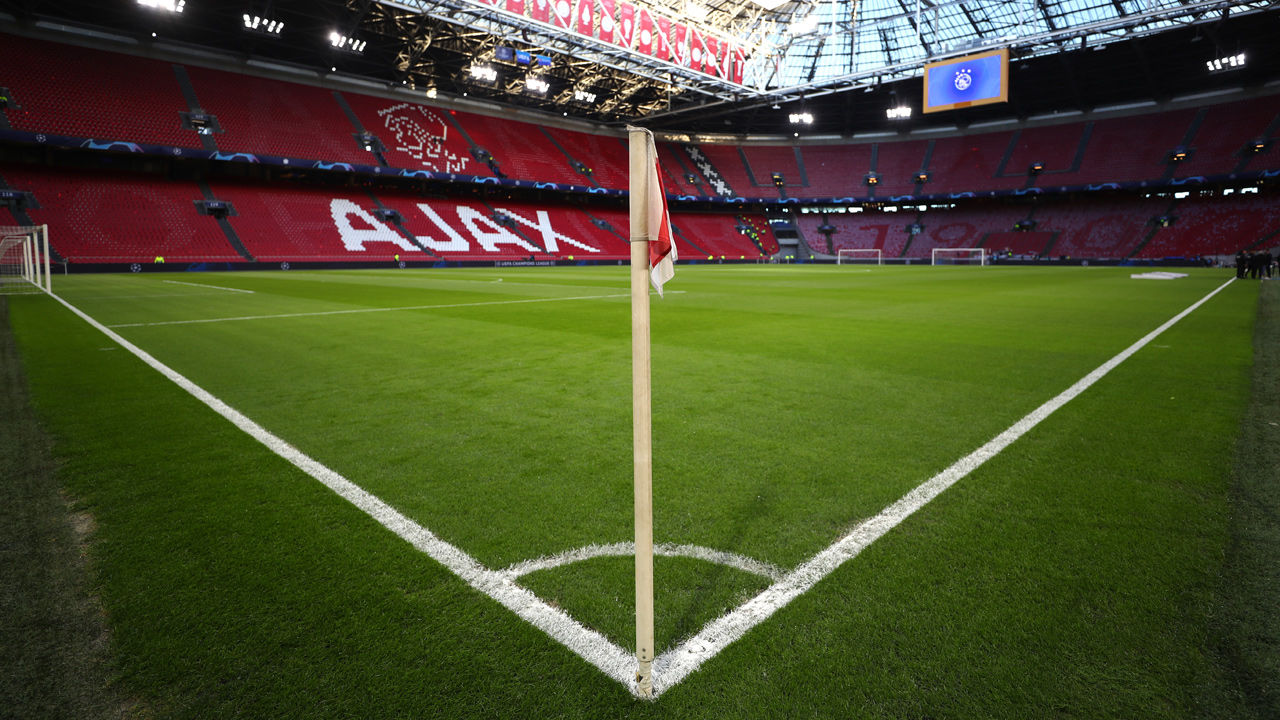 Ajax started well in Lisbon and went ahead in the 18th minute when Noussair Mazraoui’s cross found Dusan Tadic, who delivered a sweet finish into the far corner. Sebastian Haller then took centre stage, first putting through his own net eight minutes later as he diverted Jan Vertonghen’s low cross in.

The first leg ended 2-2 so it is all to play for here but it is Ajax who look the stronger side and have the greater recent European experience. The Dutch team should have won in Portugal and will fancy their chances of getting the job done so back a home victory and both teams to score.

In this match, Ajax can and should stay in control for long periods of time and should be able to convert a few of the chances that they create. However, Benfica may well struggle to break down their defence – but, we do see them being dangerous at times, too.

888’s staff and service team are excellent. They have come a long way from the poor support players experience from the li...

Review
Bet nowBet now
T&C apply
New customers who place bets on £10 at odds of 1.5 or higher within 90 days from registration, will receive £30 in free bets. This will be credited after qualifying bet settlement. Out of £30 of free bets, £10 is available for use on mobile.