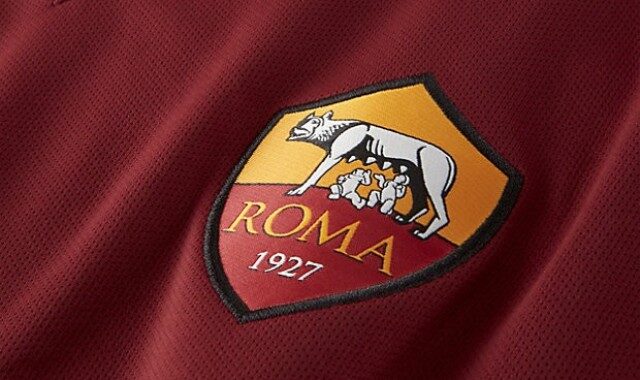 The last game between Roma and Shakhtar Donetsk in the Champions League in 2018 and ended with a 1-0 win for Roma.

Roma striker Edin Dzeko is set to be sidelined again on Thursday, having sat out the weekend’s win over Genoa. Europa League regular Borja Mayoral will continue in the central striker’s role.
One of a customarily burgeoning Brazilian-born contingent, Ukraine international Marlos should start in support of Junior Moraes.

A look at their most recent head to head meetings dating back to 12/09/2006 tells us that Roma have won 2 of these games and Shakhtar Donetsk 4, with the number of drawn results being 0.

A combined sum of 17 goals were shared by the two clubs in these games, with 8 for i Giallorossi and 9 for Hirnyky. That’s an average goals per game figure of 2.83.