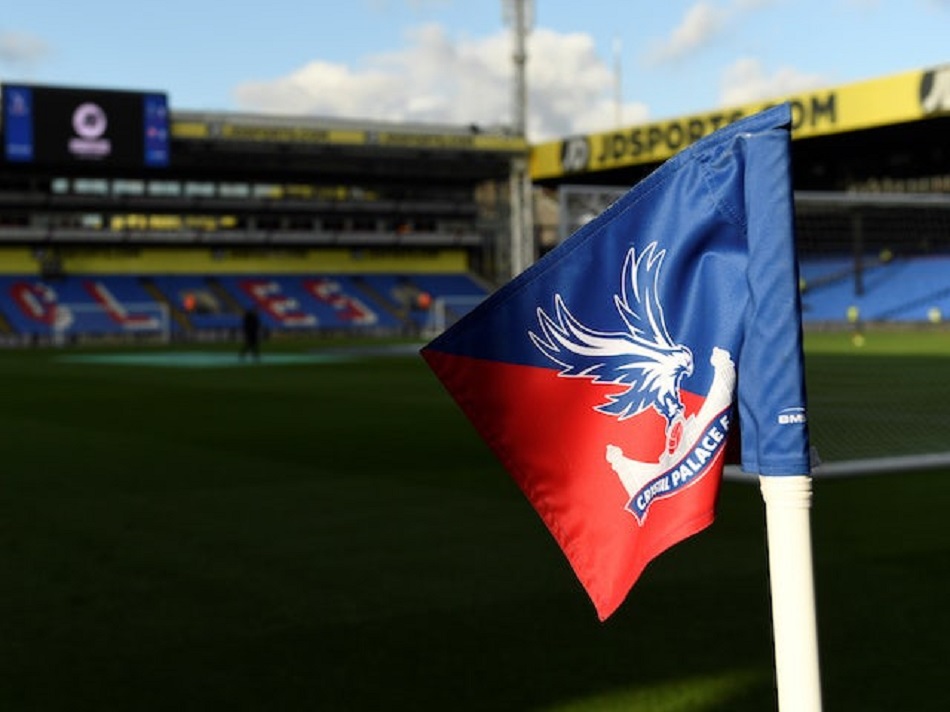 Manchester United will be looking to extend their winning run to 10 games across all competitions. Crystal Palace in the Premier League on Wednesday is next step.

Following an inauspicious start to the 2022/23 season, Man Utd have really started to find their groove under summer appointment Erik ten Hag, who recently oversaw a late 2-1 win in the Manchester Derby on Saturday. That result has closed the gap between the local rivals to just the single point.

Crystal Palace defender Joachim Andersen featured for just 38 minutes in the 1-0 defeat to Chelsea last weekend before being forced off through injury. The 26-year-old was replaced by James Tomkins, who could feature in the starting eleven here, while Will Hughes will be hoping for a midfield call-up.

As for Manchester United, Anthony Martial had to be substituted at half-time during last weekend’s impressive 2-1 win over Manchester City at Old Trafford due to injury and is likely to miss this one as well. The 27-year-old Frenchman will be joined in the treatment room by Donny van de Beek, who suffered a knee injury in the previous game, and Axel Tuanzebe, who is suffering from a long-term injury.

Palace is a good team with big 4 opponents and must to know this. We have a new bookie, that give ours visitors an exclusive no deposit bonus. Bet now here with 5 EUR no deposit bonus for sports: