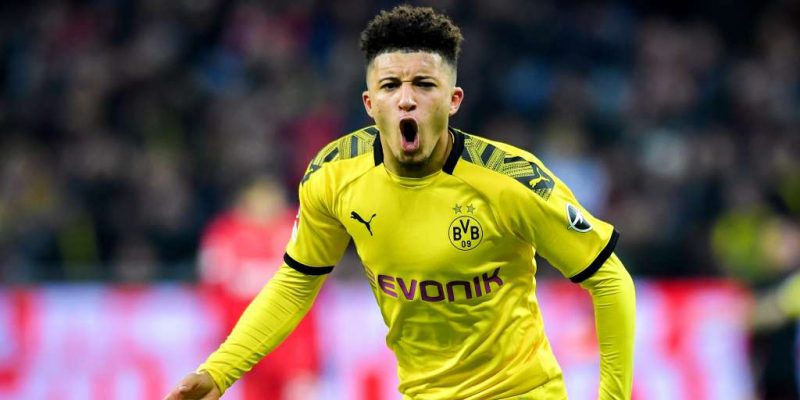 Borussia Dortmund still have their vulnerabilities at the back as shown in Der Klassiker and their Champions League clash with Sevilla. They seem to have turned a corner under Edin Terzic and should overpower Hertha Berlin. Pal Dardai’s side are in serious danger of the drop – they are just two points ahead of Arminia Bielefeld and the relegation play-off spot. However, they did stop a wretched run of form that had seen them pick up just two points from their last nine league games when they defeated Augsburg in their last outing.

Borussia Dortmund host Hertha BSC in matchday 25 of the Bundesliga on Saturday 13th March, 5:30pm at SIGNAL IDUNA PARK. The hosts currently sit in 6th place in the table having lost against Bayern Munich 4-2 last time out, while the visitors are in 15th after their 2-1 win against FC Augsburg.

Hertha were destroyed by Dortmund 5-2 in the Olympic Stadium in November with Erling Haaland helping himself to four goals. Dortmund have won the last four games between the sides and Hertha haven’t won in Dortmund for eight years.