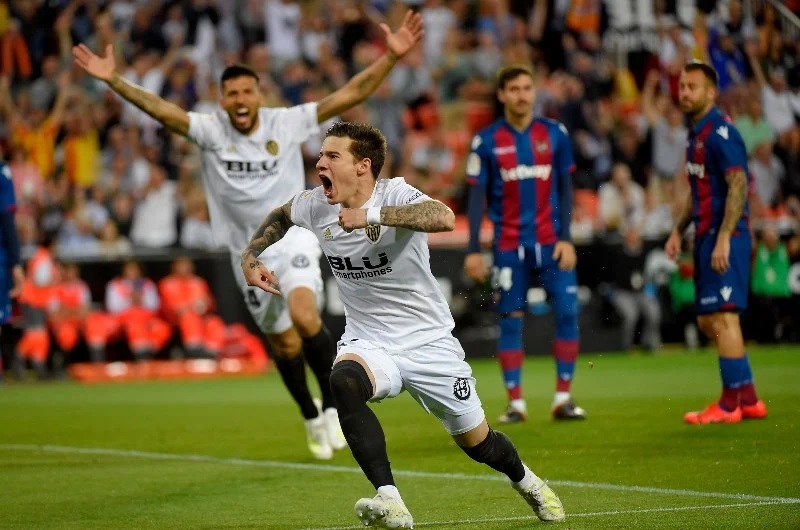 Derby del Turia in the Spanish La Liga as Levante host local rivals Valencia in a Friday night fixture at the Estadio Ciudad de Valencia. Both teams are separated by two points and in the bottom half of the table.

Valencia have the upper hand in this fixture with 14 wins from 28 previous matches. Levante have claimed five wins while both teams have played out nine draws.Los Che ran out 4-2 winners in the reverse fixture while the last meeting at the Estadio Ciudad de Valencia ended 0-0.

Both teams have scored in this historic Valencian fixture in seven of the last eight meetings between the two sides, with Levante opening the scoring in four out of five of the previous encounterss. Valencia are the first to concede in four out of five of their last La Liga fixtures but are likely to finish strongly against their inter-city rivals.

Along with the tendency for both teams to score in this fixture, the Derby del Turia has experienced over 2.5 goals in five of the last seven meetings. Both sides have also scored considerably more goals than other teams in the bottom half of La Liga.

The match was refereed by José María Sánchez Martínez.