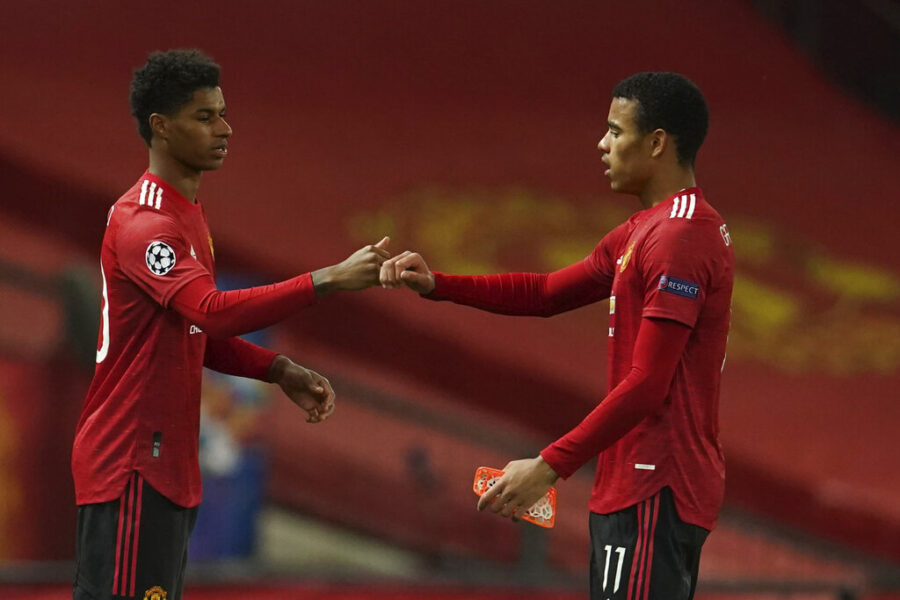 Man Utd head into Sunday’s game against Burnley as the bookmaker’s favourites to win, despite struggling to beat their guests at Old Trafford in recent seasons. Manchester United hope to close the gap on Man City to eight points. Read on for all our free Premier League predictions and betting tips. United won 1-0 in Lancashire in January thanks to a Paul Pogba goal. But Burnley, as stated are unbeaten on their last three visits to Old Trafford and won their last season for the first time since 1962. United haven’t beaten Burnley at home for six years.

Manchester United’s much-mocked decision to change the the colour of the Old Trafford seat covering worked on Thursday, as the Red Devils saw off Granda in a 2-0 win. They’re into the last four of the Europa League, with their run-in taking shape.

16th placed Burnley have little to fear at the bottom of the table, with their season likely to fizzle out with a healthy seven-point lead over the bottom three. However, they’ve been playing like a side with a point to prove of late, making real strides going forward.