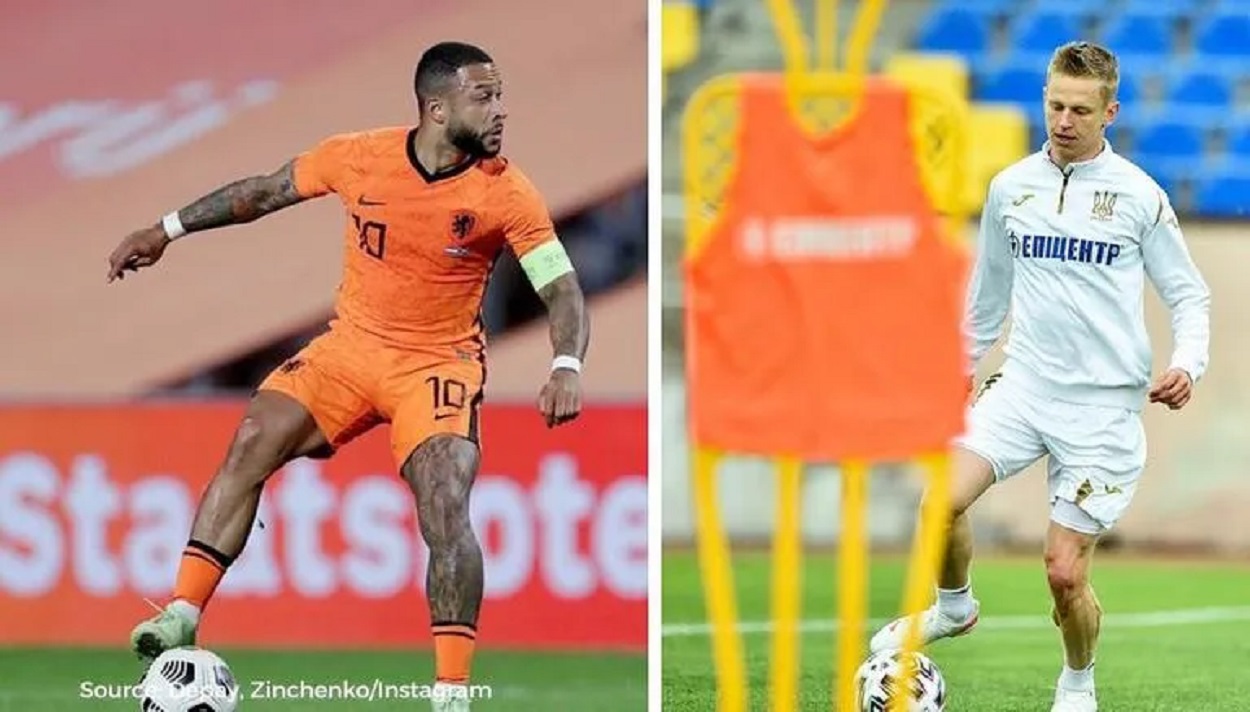 Before the start, it is important to mention that this game will be played in Amsterdam, at Johan Cruijff Arena, so the Netherlands will have an undoubtedly advantage.

The Oranje won this tournament way back in 1988 and will also have home advantage for all three games in their group, with Austria and North Macedonia making up Group C.

Frank de Boer’s men are the clear favourites to go through as top seeds, but will not have life easy this weekend against a lively Ukraine side, who have perhaps benefited from the finals being delayed a year. The Dutch, on the other hand, were trounced 4-2 by Turkey in their first World Cup qualifier and they didn’t look like world beaters when they shipped two goals against Scotland during a Euro 2020 warm-up fixture.

The best option for betting, in our opinion, is a goal from Ukraine. There is no need to think it up – the odds for this event are already great. Even if Frank de Boer’s team manages to squeeze the Ukrainians, they will get their moment in 90 minutes.

The Dutch have averaged a whopping 10 corners per game across their last six internationals and with Wout Weghorst in the squad, this could be a profitable method of attack. 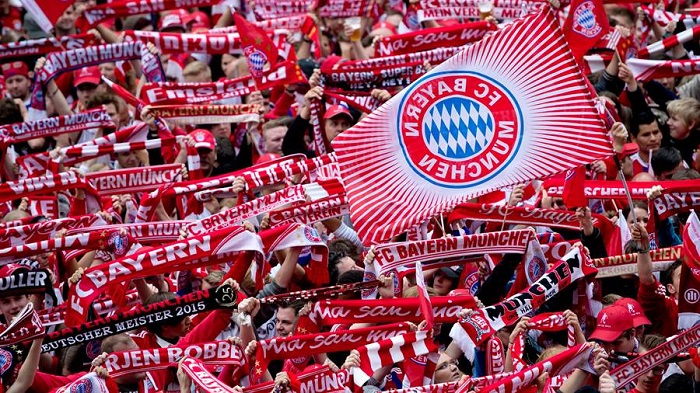 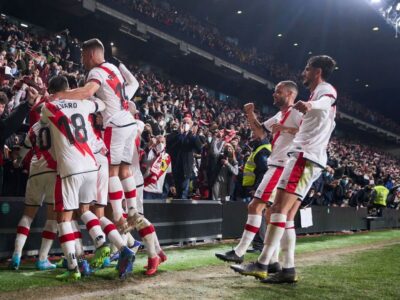 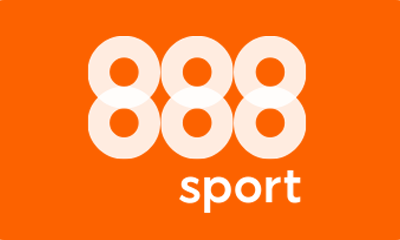