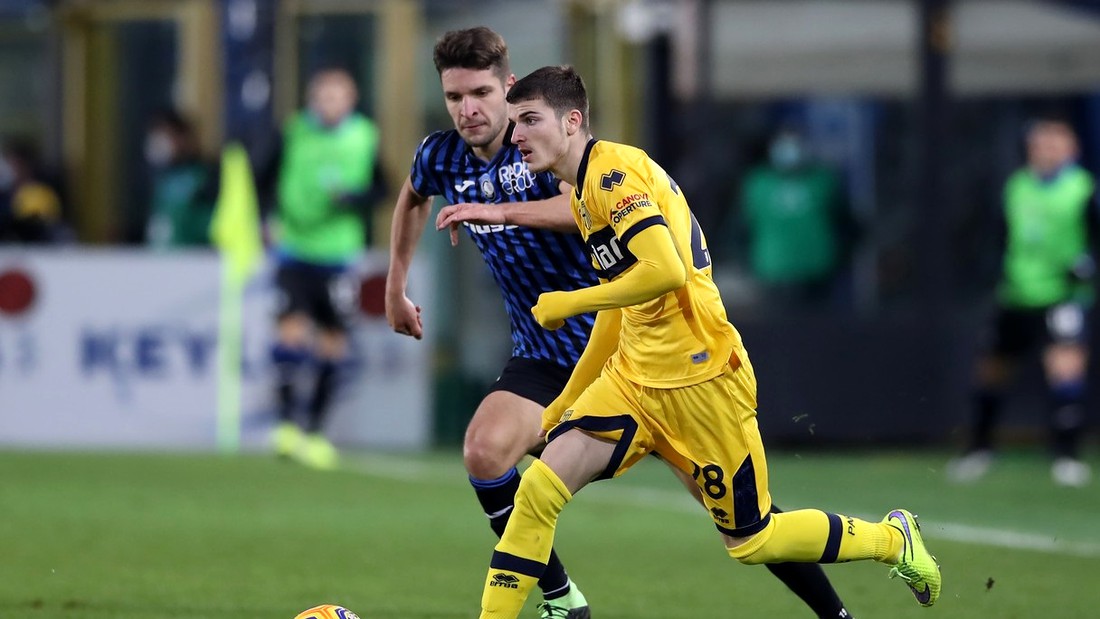 League leaders Internazionale shouldn’t encounter too many problems in their bid to secure a six straight victory when they take on Parma at Ennio Tardini this Thursday evening. Inter Milan have a 26-19 advantage against Parma with 19 draws in 64 matches. Inter Milan have won four of the last five meetings including 2-1 in the Coppa Italia
quarter-finals on 26 January.

Internazionale are in fine form and with all focus on just the Serie A, they’ve seemed unbeatable at times. Parma head to this game on a very bad run and are winless in their last 16 matches. Their return of goals at home is very poor and we can’t bet on them breaching the league’s best defence.