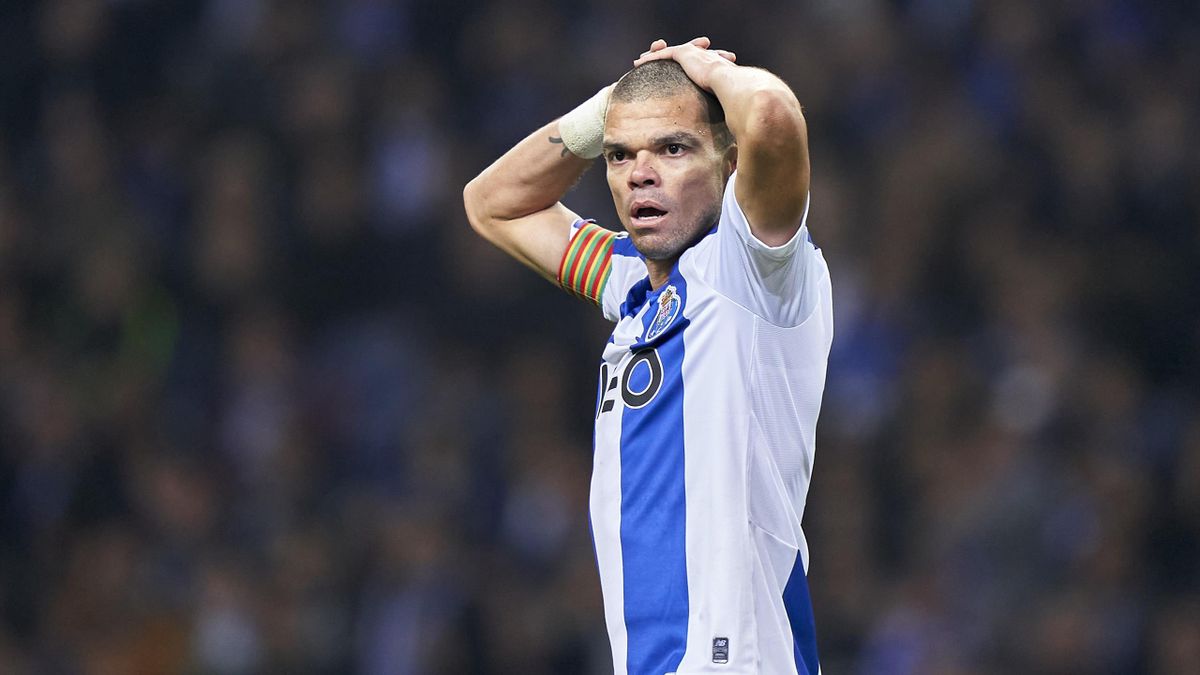 CHELSEA will still be reeling from their stunning defeat at home to West Brom at the weekend, but they have the perfect chance of making amends when they face Porto in Seville in this Champions League quarter final first leg.
Porto knocked out Juventus, Cristiano Ronaldo and all in the last round, but it came at a cost with key men Mehdi Taremi and Portuguese midfielder Sergio Oliveira both suspended.

The Blues are in the top four of the PL table this term as it stands. A man reborn under Tuchel, Chelsea’s Hakim Ziyech, is finding the back of the net in crucial games. The clash with his counterpart, Porto striker Moussa Marega, will probably constitute a couple of goals in ninety minutes.