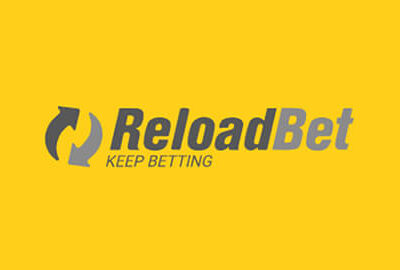 Bet now
T&C apply
Newly registered accounts can give €20 as the minimum deposit in order to avail of this sign up offer within the next seven days after the deposit. 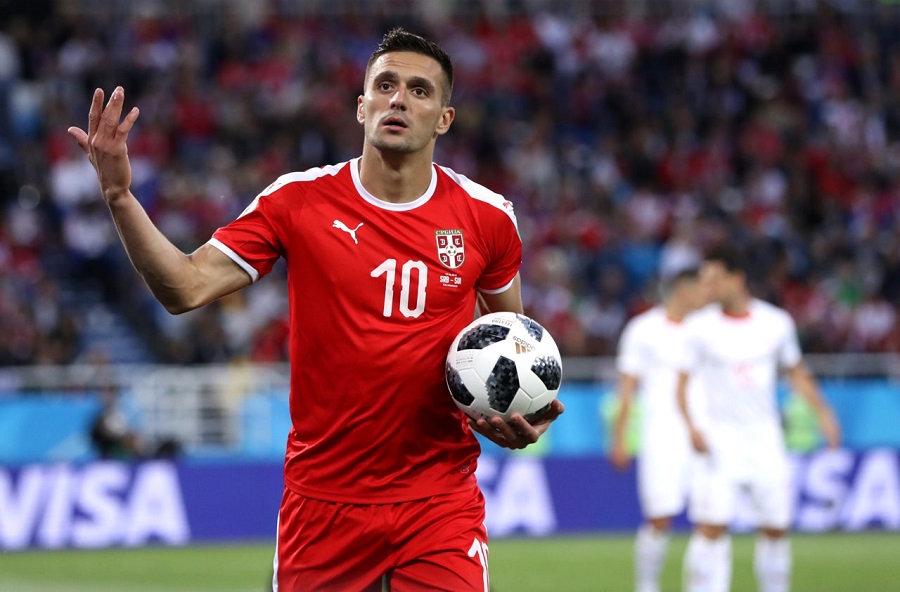 Serbia and Republic of Ireland face each other at Stadion Rajko Mitic in  Wednesday’s program of World Cup qualifiers. The two nations were drawn in group A, with Portugal, Luxembourg and Azerbaijan.

With the home advantage and having never lost to the Republic of Ireland before, it is easy to see why Serbia are the favourites to win on Wednesday. However, the hosts have only won one of their last six international matches and their guests would happy to get their World Cup qualification process underway with an away point.

The teams of Serbia and Ireland have met on a total of five occasions in the history so far. The Serbians are still unbeaten, winning two and three times ending in draws. Both of their triumphs were achieved away in Ireland, as none of the five games has ended in a win for the home sides. Two of the matches featured over 2,5 goals, while three witnessed goals at both ends.

Three of the previous five meetings between these two countries have produced under 2.5 goals, which includes the pair’s last encounter in 2017. Four of Serbia’s and five of the Republic of Ireland’s last six matches have seen under 2.5 goals scored.

ReloadBet offers Cash Out to those players who have signed into their account. After placing a wager, you can check to see...

Review
Bet nowBet now
T&C apply
Newly registered accounts can give €20 as the minimum deposit in order to avail of this sign up offer within the next seven days after the deposit.