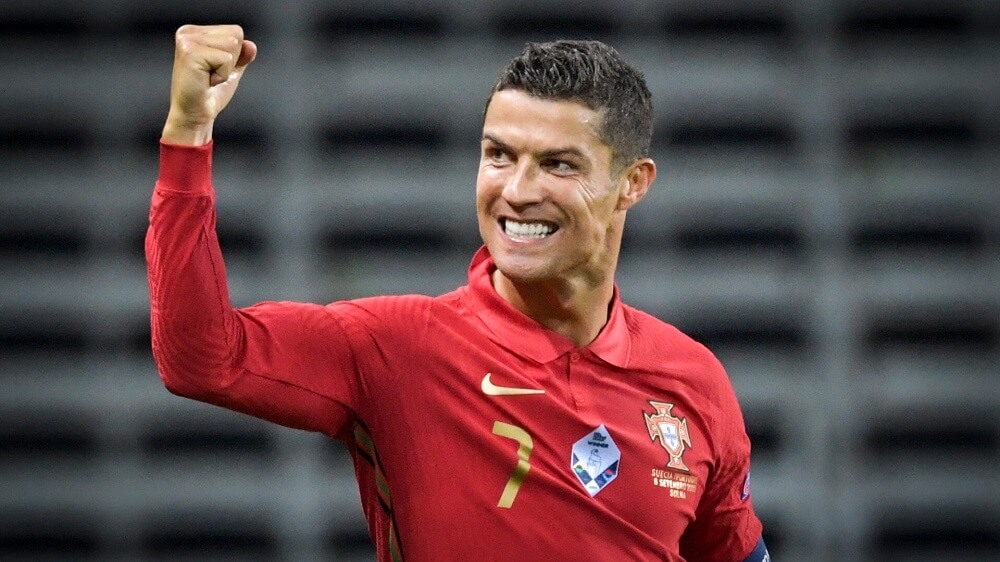 Euros 2021 tournament is fast approaching and only bettors who arm themselves with Euros 2021 betting tips and strategies will have increased chances of winning and fewer chances of losing.

The goalscorer markets are famous in all football competitions, and it’s the case in the Euros 2021 too. This market is difficult to predict with so much time left before the event starts, but when the time is right, it gets much traffic.

The Euro 2020 finals take place in June and July with countries from all over Europe bidding to become champions. It’s an open tournament and the same can be said for who will be the top goalscorer. There are some major candidates such as Robert Lewandowski, Harry Kane, Cristiano Ronaldo and Romelu Lukaku.

The 2016 European Championships saw an average 2.12 goals per game, not the highest of figures. Antoine Griezmaan was the top scorer with six goals. Fast forward two years to the World Cup and the top scorer was Harry Kane with six goals. The England striker scored 12 goals in the Euro 2020 qualifying rounds. That was one more than Israeli striker Eran Zahavi and two clear of Teemu Pukki and Aleksandr Mitrovic.

Just who will be the top scorer in Euro 2020? A team that goes deep in the tournament is likely to produce the winner. Players such as Pukki and Mitrovic may do well but are likely to only be playing three group matches. Let’s look at the contenders for the top scorer at Euro 2020.