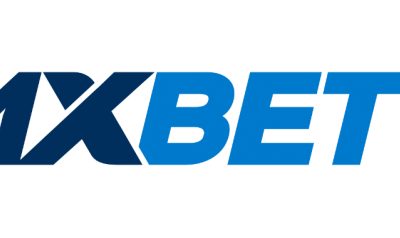 Bet now
T&C apply
Certain promotions are restricted depending on your location. 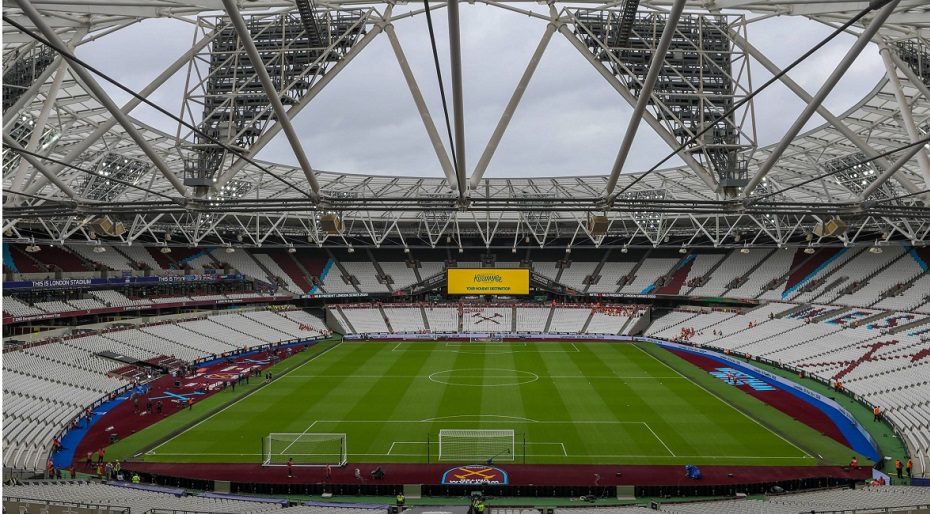 West Ham have got the better of Aston Villa of late, unbeaten in their last seven Premier League matches (four wins and three draws). Aston Villa are looking for their first league win in encounters between the two sides since May 2015. The Hammers have outscored Villa 13-5 during their unbeaten streak.

The previous Premier League fixture between West Ham and Aston Villa at Villa Park saw the visitors run out 4-1 winners. Ben Johnson struck first for the Hammers in the seventh minute. Declan Rice, Pablo Fornals, and Jarrod Bowen also got their names on the scoresheet. Ollie Watkins scored Villa’s only goal in the 34th minute.

The visitors are big overperformers in terms of chance creation. While they racked up an xG of 2.43 in their 4-0 win over the Saints two games ago, that was the just the second time they had reached a figure over 1.74 all season. They’re average xGF per match is a modest 1.16.

Looking over their past head to head meetings stretching back to 02/02/2016 tells us that these encounters have been pretty painful for Aston Villa. They have not managed to get themselves any wins at all while West Ham United have been dominant against them, beating them in 67 per cent of those ties.

Any bettor who resides in a country that the sportsbook operates is eligible for the exclusive 100% 1xbet First Deposit Bo...