The Premier League Derby between Manchester City and Manchester United. I tell you that I do not bet on the final result, nor on the goals or corners. See below on what I count with great confidence. The duel is playing on Etihad.

Manchester City is the leader of the Premier League, two points ahead of Chelsea and Liverpool. He also shows his strength in the Champions League, where he leads the group. He scored 12 goals in the previous two matches; with Sahtior in UCL and Southampton in the championship. The shape of the moment is extraordinary; now has a series of seven consecutive wins, regardless of the competition. It is unbeaten in PL and has the best attack, but also the strongest defense; everything recommends it.

Manchester United is hardly in the middle of the Premier League standings; there are club problems and talk about leaving the manager. But it comes after a big, moral result, the victory with Juventus in the Champions League struggle is tight for qualifying in that group. He now has a series of three wins in a row and starts to show his strength. Do not miss four stages in the Premier League; defense is the weak point.
Players unavalaible:
Manchester City: Bravo, De Bruyne, Mangala
Manchester United: Dalot, Valencia 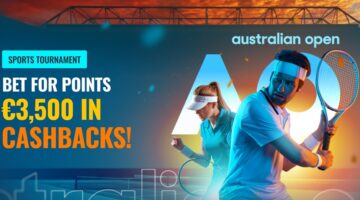 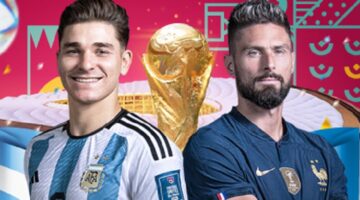 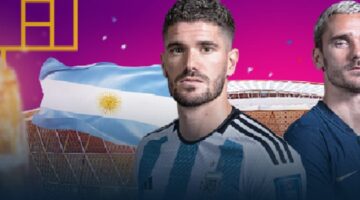 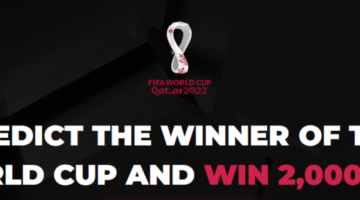 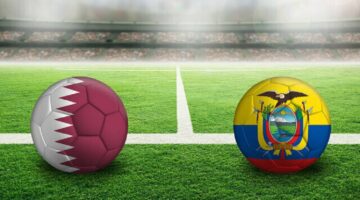