21.02.2021
Bet now
T&C apply
Unibet has a full catalogue of markets to place bets on, both before events begin and in-play. 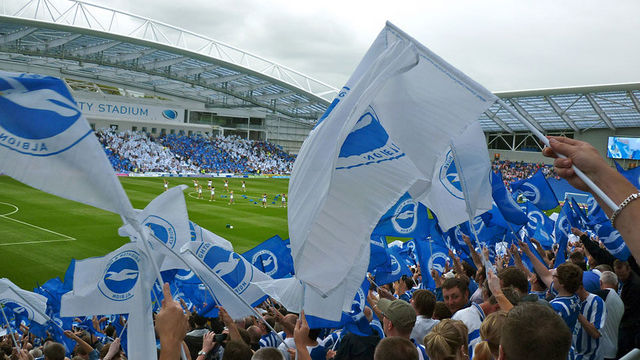 Brighton will have their eyes on all three points on Monday night. Not only would a win give them bragging rights over their M23 Derby rivals, but three points would take them above Crystal Palace as the Seagulls gain traction in their fight for survival.

By contrast, Crystal Palace are in a rut, and the 3-0 defeat at home to Burnley earlier this month means they head into this fixture having won just twice in eight matches in all competitions.

In their 5 games at home Brighton has recorded 2 wins, 3 draw and 0 losses. As a host this season, Brighton records total of 1 wins, 7 draws and 4 loss. In these matches Home team has scored 11 goals and conceded 15 goals.

In their last 5 games played outside their stadium Away team has recorded 1 victory, 1 draws and 3 defeats. As a guest this season Crystal Palace has recorded total of 4 wins 2 draws and 6 losses. In these matches the team has scored 13 and conceded 21 goals.