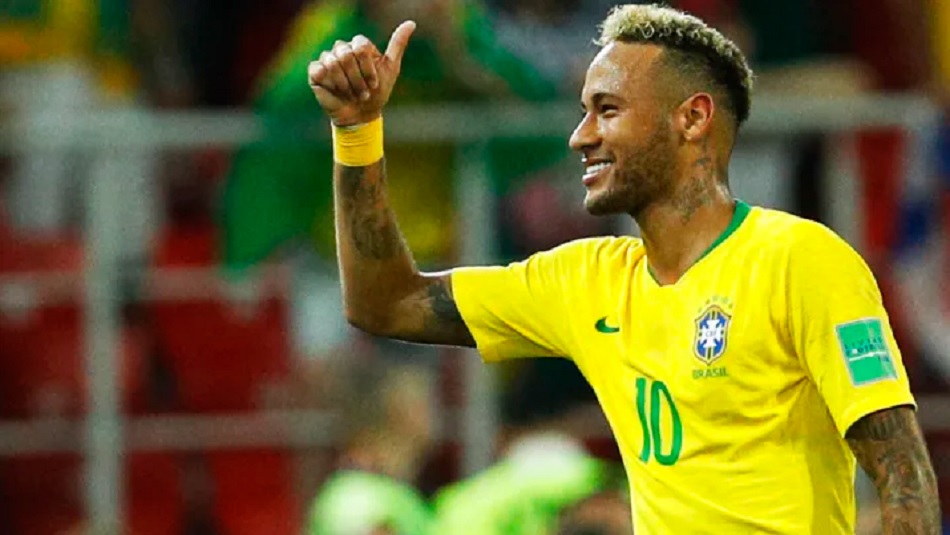 Croatia come into this one looking for a far better performance than they managed against Japan. For large parts of that game they were disappointing on the ball, with their players in midfield given few options ahead of them.

Brazil are in the World Cup quarter-finals for the eighth-consecutive tournament and of their previous seven appearances. They have made it to the semi-finals on four occasions. However, three of those came between 1994 and 2002. Selecao struggling to get past this hurdle in more recent tournaments. Since reaching the final in 2002, Brazil have been knocked out of the World Cup at the quarter-final stage in three of the past four tournaments. The only exception was in 2014 when they made it to the semi-finals, but they won’t have fond memories of that due to a certain 7-1 defeat.

Brazil were fantastic in their last game as they hammered South Korea in a 4-1 win. The returning Neymar scored in the match as they put in a supreme performance in the first-half of their match against South Korea.

Brazil beat Croatia 2-0 when the two sides came together back in 2018. Prior to this, Brazil had won two of the three meetings between the pair, with the other game ending in a draw.

It’s time to share our Croatia vs Brazil betting tips. Let’s talk about goals first. On paper, once you know the quality of players in these teams, you can expect to see many goals. But in Qatar, both Brazil and Croatia have scored more than two goals only once in four games.