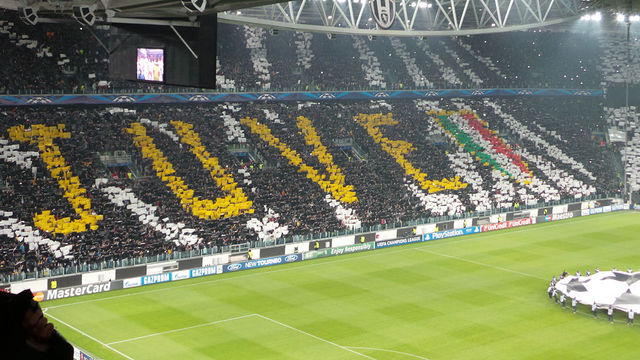 Champions of Italy for the past nine seasons, Juventus find themselves in very unfamiliar territory this time around. The Old Lady currently sit third after 24 games, seven points adrift of leaders Inter Milan and four behind AC Milan in second, although they do have a game in hand on the latter. Recent slip-ups against Verona (1-1) and Napoli (1-0) have stopped them from gaining ground on Inter, but Andrea Pirlo’s men did beat Spezia 3-0 last time out to restore some confidence.

Juventus have 35 wins from 65 previous matches while Lazio have claimed 17 victories. Both teams have battled to 13 stalemates, including a 1-1 draw in the reverse fixture at the Stadio Olimpico.

Lazio have a strong recent record against Juventus, losing just once in their last four meetings and winning twice, including 3-1 in the Supercoppa Italiana back in December 2019. There hasn’t been a clean sheet in this fixture since August 2018.

Juventus had 11 attempts on goal with 5 on target. Cristiano Ronaldo (15′) was the scorer.