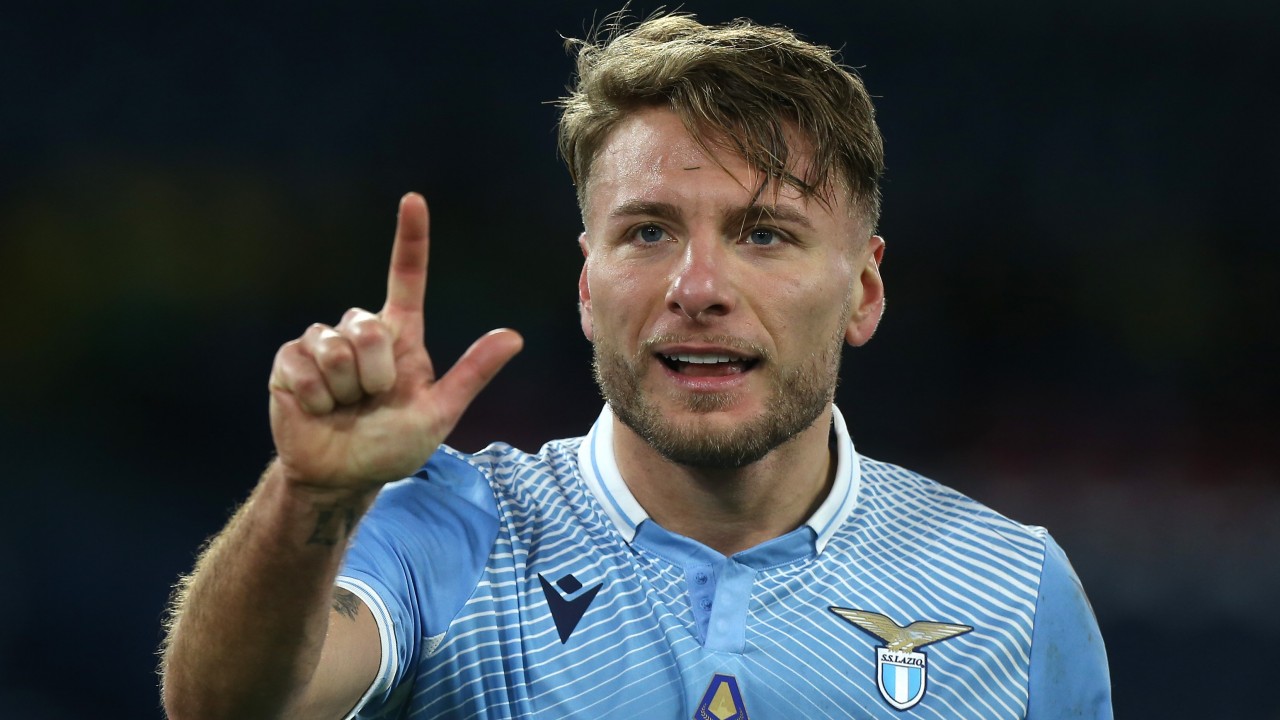 Lazio have the advantage in the head to head with Torino having claimed 18 wins from 38 previous matches. Torino have been victorious just eight times while both teams have battled to 12 draws.

The capital club have also claimed the upper hand in recent matches having won the last three meetings. They claimed a 4-3 victory in the reverse fixture back in November.

Inspecting their past head-to-head clashes going back to 29/04/2018 shows that Lazio have won 4 of them and Torino 1, with the number of drawn games being 1. A total of 21 goals were scored between the two sides in these games, with 13 of them for i Biancocelesti and 8 for Il Toro. That is an average goals per game value of 3.5.

Torino last kept a clean sheet at home 5 games ago, and have kept 4 clean sheets in their last 20 home games. Lazio last failed to score away in the league 1 games ago and have missed the net in 3 of their last 20 away league games.