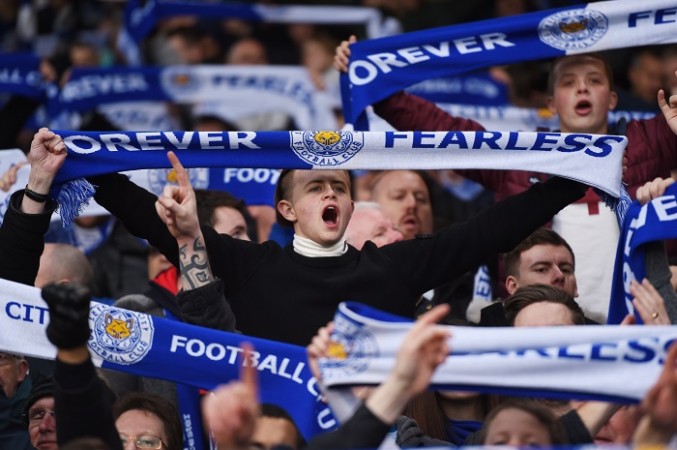 Both sides come into this round of 32 match in excellent form. For Leicester, they’ve just dealt Liverpool a hammer blow in their title defence after three goals in seven minutes flipped that game on its head to take the Foxes up to third in the Premier League. Slavia Prague meanwhile are 19 games into their domestic campaign and are yet to taste defeat having dropped just six points in total.
As for Slavia Praha, they are undefeated in the Czech Championship this season and are certainly the best team in this country, but the Czech League and the England team are two completely different worlds. Honestly, Slavia Praha was good at home in the first game and outplayed Leicester, but in the end, the match ended without goals, so now the Czech representative has a much more difficult task.

At home in the UEFA Europa League this season, Leicester City have played 3, won 3. They have scored 9 goals and have conceded 0. The top scorers for Leicester City with 3 goals are Harvey Barnes.

In matches away from home this season, Slavia Prague have played 3, won 1, drawn 0 and lost 2. They have scored 4 goals  and have conceded 8. The top scorer for Slavia Prague is Abdallah Dipo Sima with 3 goals.