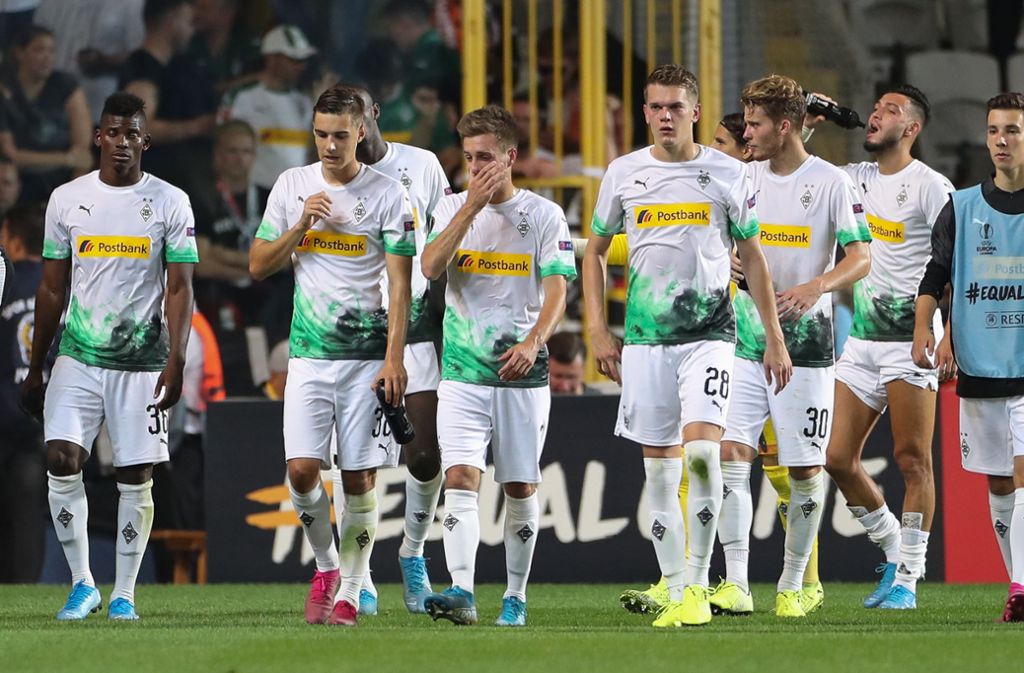 Mönchengladbach are eighth in the Bundesliga after losing 2-1 at home to Mainz on Saturday and will need to improve dramatically on their recent performances to trouble City.

At the weekend, Man City won for the 18th consecutive time across all competitions, beating Arsenal 1-0 to stay 10 points clear at the top of the Premier League. City have a place in the League Cup final already secured and an FA Cup quarter-final to come. Pep Guardiola’s side are still on for the quadruple, and would be the first English men’s team to achieve that feat.

Nathan Ake is the player unavailable for Manchester City. The hosts, Borussia Mönchengladbach, will be without Denis Zakaria, Marcus Thuram, and Mamadou Douceoure.

The last game between Mönchengladbach and City took place in November 2016 and ended with a 1-1.