Bet now
T&C apply
10bet offers a competitive registration bonus and a variety of betting markets that should keep a bettor engaged daily. 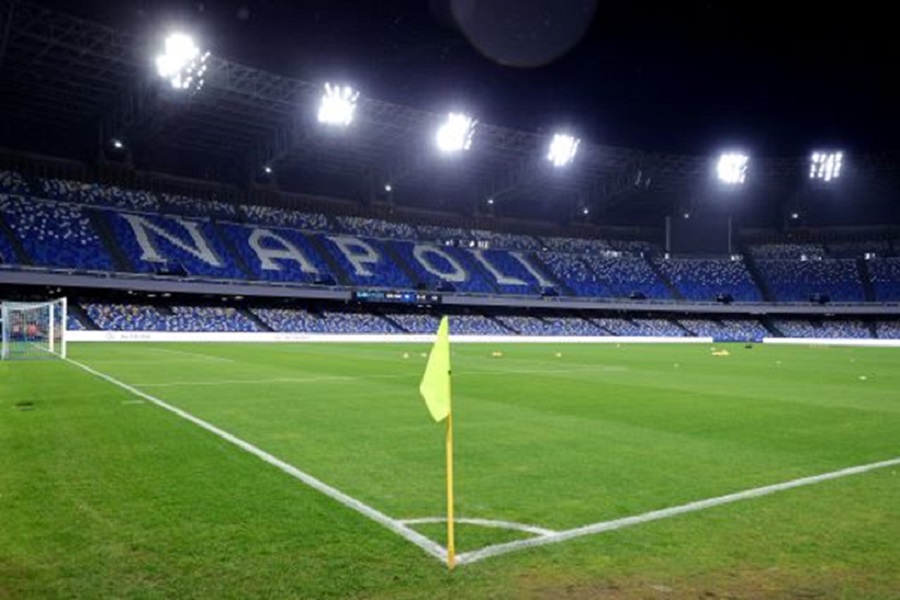 Two positions and 9pts separate 3rd-placed Napoli from 5th-placed Roma in the Serie A table and there is a good chance that that points gap will increase over Easter as Napoli have the home advantage on Monday evening and Roma have a European tie to complete before they can turn their attention to this game.

Friday-night victories for both Milan giants have piled the pressure on Napoli in the Serie A title race. After Luciano Spalletti’s team fell to a thrilling 3-2 defeat at home to Fiorentina last week, the visit of Roma is certain to provide the Partenopei with another very stern test. With the Giallorossi unbeaten in 11 league games and Napoli winning one of their last five on home soil.

A look at their prior head to head meetings dating back to 31/03/2019 shows us that Napoli have won 4 of them & Roma 1, with the number of drawn results being 1. An aggregate of 17 goals were yielded between them during those clashes, with 13 from Partenopei and 4 being from i Giallorossi. That’s an average goals per game of 2.83.

This could well be a game determined in the second half. Both of these sides have proven slow starters in 2021/22. Roma and Napoli having scored more of their goals in the second half of matches in Serie A (28 and 33 respectively) compared to their first halves (both 25). The team talks appear awe-inspiring, it would seem.

10Bet has a wide variety of sports and live events such as football, basketball, boxing, chess, golf or even extreme sport...