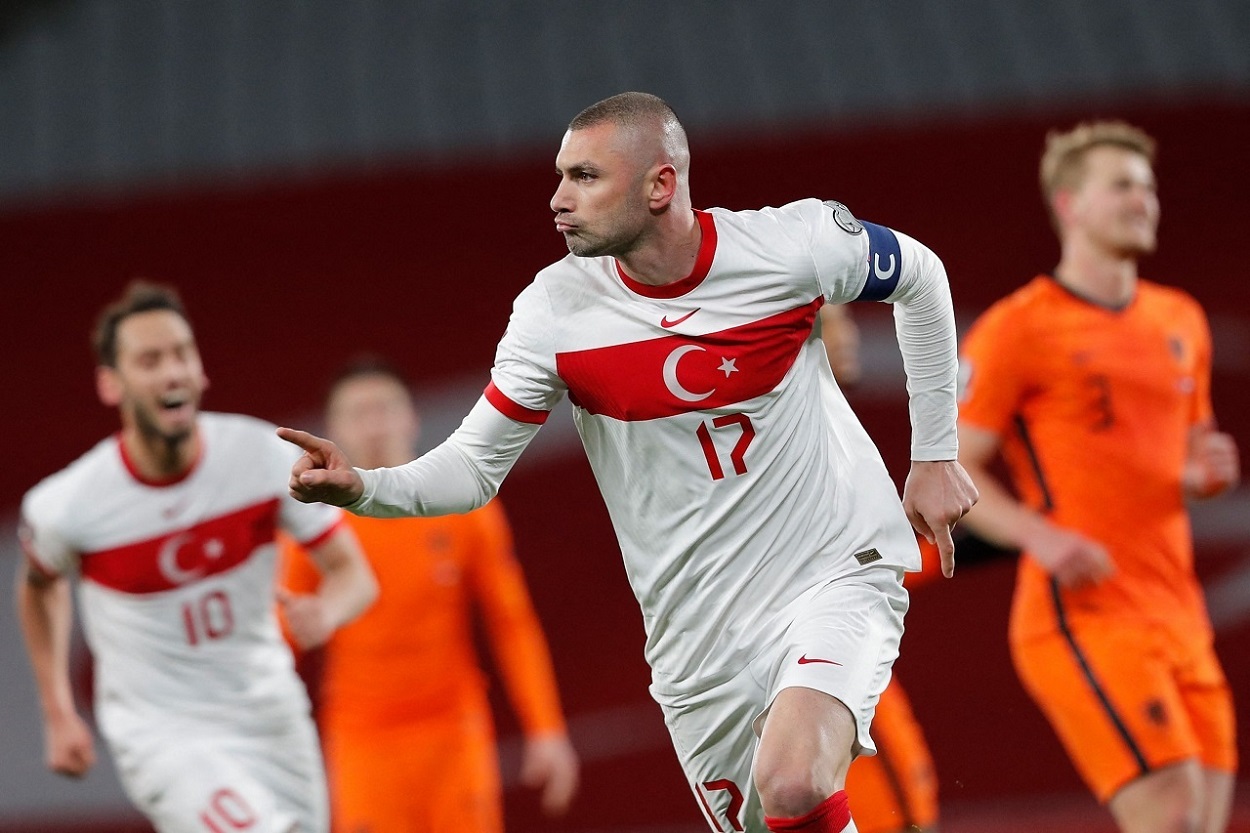 The Netherlands vs Turkey prediction

The last time the Netherlands faced off with Turkey, it was a six-goal bonanza in Istanbul. The Turks have not skipped a beat since and have seen four of their last five matches conclude with an Over 2.5 goals scoreline. With both sides scoring seven goals between them in their most recent outing, goals should be plenty in the highlight reel.

The Netherlands have re-appointed the experienced Louis van Gaal as manager after a poor Euro 2020 campaign. Van Gaal is a wily operator, and he has already made some important decisions regarding tactics and personnel. Turkey, on the other hand, were abysmal at Euro 2020. Despite boasting good talent, they failed to perform at the tournament. Manager Senol Gunes, like van Gaal, is highly experienced.