Bet now
T&C apply
Before you will be able to use the BetMaster services, you will have to make your BetMaster registration. This is a few-click procedure that requires several steps to be taken. 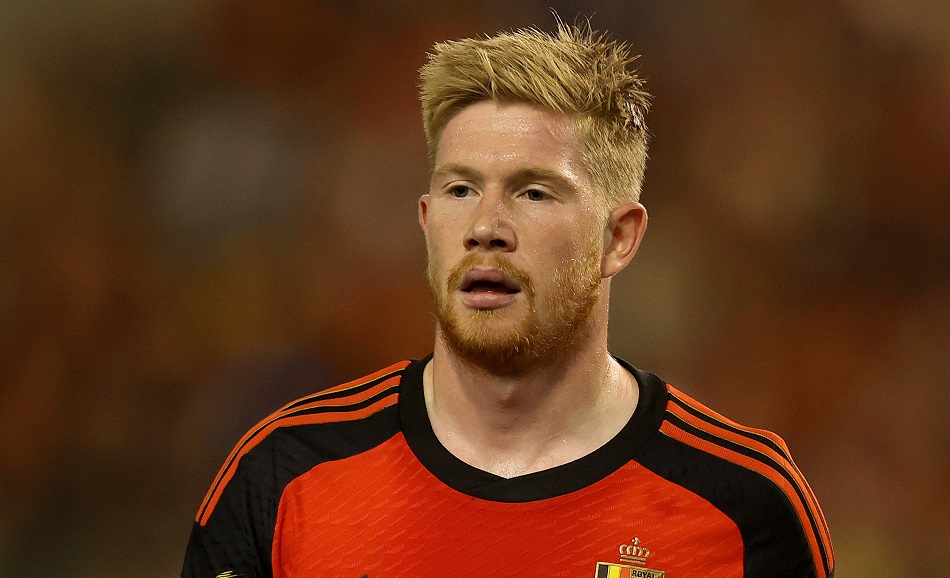 For as consistently strong as Belgium have been, their defensive stability is worth questioning. Between World Cup qualifiers and the most recent Nations League, they’ve conceded in 10 of their last 14 competitive fixtures — with three of four clean sheets against Belarus and Czechia, both of whom aren’t at the World Cup.

Romelu Lukaku is his nation’s all-time top scorer with 68 goals. Though it remains to be seen how involved he will be in Qatar as he’s coming back from a serious injury. Since his first World Cup in 2014, Cristiano Ronaldo (13) is the only European player to have scored more goals than him (11) at major international tournaments.

Canada’s only other appearance at a World Cup, in 1986. Didn’t exactly leave many memories for a nation as the Canadians left Mexico without a goal. Fast forward 36 years and — those three-and-a-half decades aside — Canada won’t have to wait long for that historic goal.

The Canadians on the other hand boast some very promising young guns, like 22-year-old Jonathan David. He play as a forward for Ligue 1 club Lille in France. Tajon Buchanan, 23, plays winger for Club Brugge. On the subject of a golden generation, Canada appear to be entering one of their own, with a fantastic crop of young players coming through. Bayern Munich’s Alphonso Davies needs little introduction and has emerged as one of the best full backs in the world in recent years. While Stephan Eustquio has been thriving for Porto this season.

Betmaster – Make your first deposit and select your Welcome Offer:

Review
Bet nowBet now
T&C apply
Before you will be able to use the BetMaster services, you will have to make your BetMaster registration. This is a few-click procedure that requires several steps to be taken.