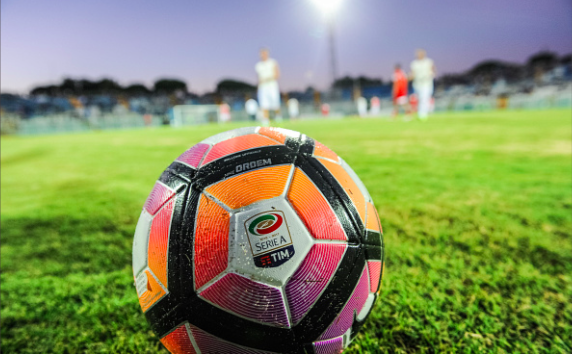 There is only one day this year, but football does not know the break. Series A proposes a very important derby for the end of the year. In Fiorentina city, Fiorentina team will receive the visit of AC Milan, two teams that did not have a good season.

Fiorentina occupies only the 8th position. The viola team has managed to accumulate 26 points so far. If we look at the moment we can say that it is a team that will want to win this match. In the last five stages they have not lost a match. During this time they managed to get two victories and three results of equality.
AC Milan had a disastrous season so far. Gattusso’s show on the bench seems to be no win. The Milan devil is only on the 12th position of the rankings. In the last two stages he suffered two defeats, which is very bad. Still, we can say he was on a steep slope because at the weekend they won the Derby della Madonina with Inter after a match which entered in overtime.

Players unavailable:
Fiorentina: Hristov
AC Milan: Donnarumma, Conti, Mauri
Today’s match has a clear favorite in our opinion. Milan, even it if comes after a victory, we have to keep in mind that it comes after a match played in overtime.