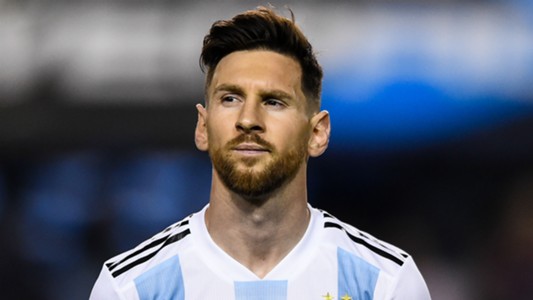 France did not shine, but it easily won the group at this world championship, while Argentina swept seriously for qualifying in the knee in the finals. The players of the two teams know each other very well. We’ll have a duel between a strict and strict coach, Deschamps, and one who asks Messi to make changes, Sampaoli.

France is basically starting heavy matches, while Argentina is already exhausted by group stress. The French selector has a lot with many stars, with many players who could be decisive and, most importantly, has peace. The French won without much emotion the first two matches in the group and then played the players to the friendly match with Denmark. The French press writes that Sidibe could appear from the first minute in the right wing defensive to the detriment of Pavard, Stuttgart’s defender who was surprising among the winners with Australia and Peru.

Argentina is under unbelievable pressure, especially since Argentina’s game has screamed badly. This bad impression was amplified by the weak evolution of some exponential players with Mascherano at the forefront. Messi is the key to the team, and when he manages to score Argentina breathes and wins, as was the case with Nigeria. Armani goalkeeper will retain his position in the top 11, while Higuain who was among the weak Argentinians with Nigeria will be replaced by Aguero.