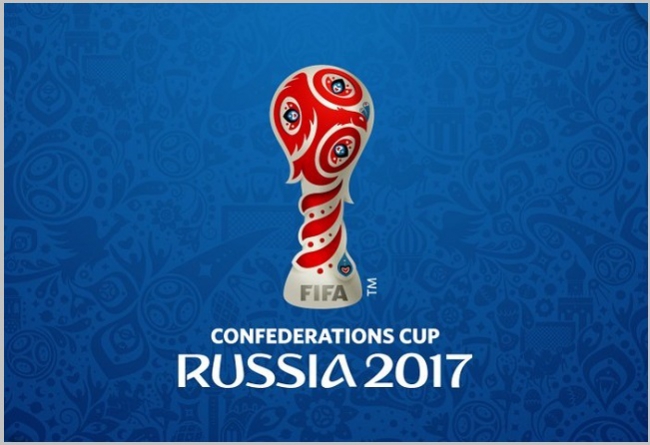 Croatia is already qualified after the first two victories in this group, and this match with Iceland is just to keep its stars. Instead, Icelanders continue to hope even though they have been surprisingly defeated by Nigeria 2-0. It will be a match in which the Nordic will give everything to victory, and the Croats are relaxed.

Iceland came up with great plans at the World Cup and after Argentina was already thinking of a new group qualification as they amazed the world of football. Finnbogason’s goal remained, however, the only Icelanders to date in this World. Nigeria brought the Icelanders back with their feet. The 2-0 defeat against the Africans was unexpected. The Hallgrimsson dentist’s team won the fourth defeat in the last six games. the determination is the main quality of the Icelanders who will fight until the last minute to prove that they have not come to the World just for a point with Argentina’s Messi.

Croatia has 6 points and 5-0 goals after the first two matches. Victoria 3-0 in front of Argentina was a demonstration of strength. Croatian stars can be rested in the last match of the group in front of Iceland. The Croatian national follows the best, with great chances to play against the Danes. Already qualified, Croatian Dalic can change most of the team for this game without little relevance to them.