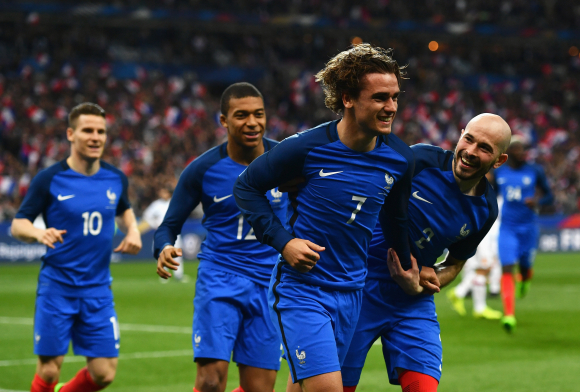 Kazan Arena will gaze the mead between France and Australia from the first round of the Gupei C at the World Championship in Russia. Clearly, the French are great favorites in this confrontation because of the struggle to win the trophy. Read the full article to find out about the 2 bands, but also my forecast.

France in the training period showed a solid game but I can not say that I was impressed because it received at least one goal almost every game. The group also includes Denmark and Peru, so qualification will not be a very easy task for Les Bleus. France was in good shape after the Euro and qualified for the CM at a 4-point lead over Sweden. In the last 6 games, France lost one match.

Australia has shown that they have a solid team during the training period, a team that has progressively improved its results. I expect to play a very defensive and very tactical game in the hope that I can hit the counter-attack. Tim Cahill hopes to score in four consecutive worlds, but the veteran will surely be more likely to reserve in this game. In my opinion there is a huge difference between the two teams and France will dominate this game. I expect Australia to defend itself on two lines and not to focus too much on the attack.