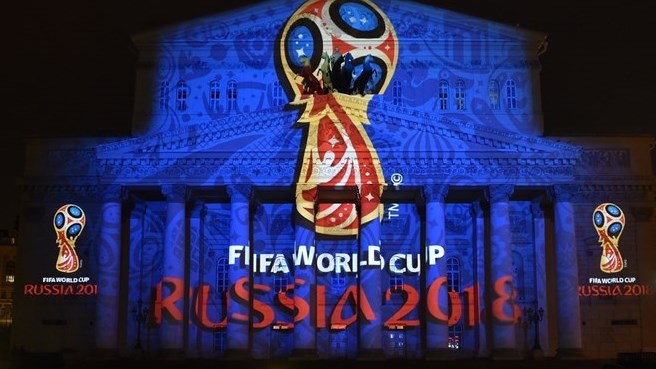 The second game for both World Cup Group H teams is scheduled at the Kazan Arena in Kazan. This group also includes representatives of Japan and Senegal. You can then read the party analysis. At the end you will find the tip provided. Whoever loses today favors this World Cup edition.

Poland disappointed in the first World Cup dispute, 1-2 with Senegal. The Africans led 1-0 as early as the break, the goal of the Europeans came late. Equality of points counts the goal. The formation coached by Adam Nawalka did not show anything in the first match in Russia, let’s not forget that Poland won the qualifying group with eight wins in ten games. Robert Lewandowski was completely annihilated by African defense, and his colleagues did not move well.

Colombia has made its life very hard in the sixth minute against Japan, penalties and a red card for henta in the box. He managed to equalize before ten to ten people thanks to the free kick made by Juan Quintero. At the end of the game Japan scored from a corner by Yuya Osako. Carlos Sánchez is suspended today because of the red card he received, a reckless one that cost Columbia, otherwise the game would have been played. A defeat that confused the South Americans. This time we should see James Rodriguez in attack with Radamel Falcao.