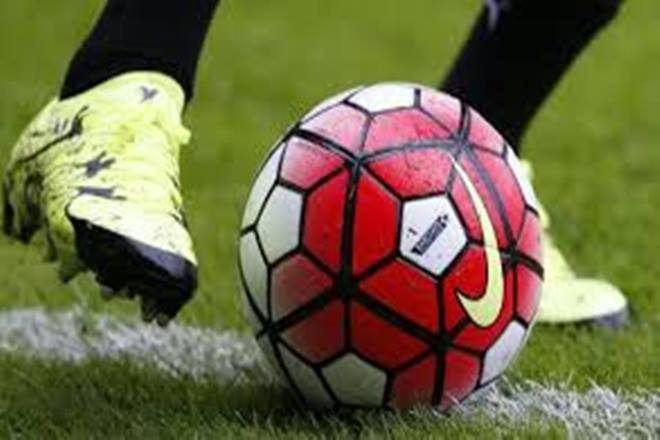 In the Sochi duel, bookmakers see Spain as the big favorite, but I will not bet on a victory, especially after the latest team events.

The first shock of the World Cup is played on Friday, between Portugal and Spain. My opinion is that we have a favorite here, namely the Iberian national. I’m cautious and I choose a bet.

Portugal has great ambitions at this world championship and hopes to follow Spain’s footsteps. On the bench, there is the experienced Fernando Santos, a force coach who knows how to impose and which places great emphasis on tactical discipline. Besides, Portugal won the European of France with this discipline, without winning any match during the elimination phase during the regular time. No batch absences are announced.

Spain became an enigma after the inadvertent dismissal of coach Julen Lopetegui, who secretly negotiated with Real Madrid without informing the federation. In his place he was named Fernando Hierro, the former Real Madrid player and national player.

Much depends on this match with Portugal, which has become extremely important. Hierro will probably try to continue Lopetegui’s work, because he can not change something two days before his debut. Spain has been undefeated for two years since losing to the European championship.

make a new account and contact us for a deposit cash back in skrill!
Total picks: 3
Won picks: 0
Lost picks: 1
Awaiting results: 2