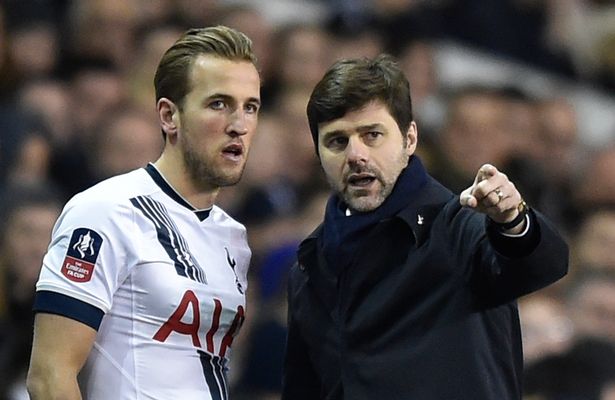 Tottenham continues his way to BIG 4. In order to keep chances for the first four teams, Hotspur needs the three points today. The team with which will be the duel is Everton, and the match is announced one with many goals, considering what players make up the two offensives, the one from Tottenham is favorite in this match to get the three points put in the match. With 41 points, Tottenham is ranked on fifth place in the standings. In the last period, they showed a comeback despite the fact that in the last round they drew against West Ham. In the last four matches they have won three victories and the result of equality we have talked about. Harry Kane and the company are at three points in the top four, and if they do not catch the top four at the end of the season will be a failure for today’s hosts.

Everton after having had a weaker start of the season are now in a hurry with some stages in a clear comeback. At this point, the Chameleons occupy the ninth position of the leaderboard. The guests of today’s match have managed to accumulate 27 points so far. The last four stages were very poor for Everton. They did not manage to make a victory and even more in the last two rounds they were defeated. The hopes of the guests are related to Rooney, who is seen as the team leader.

Player unavailable:
Tottenham: Alderweireld, Rose
Everton: Baines, Coleman, Mori
Even though the last two direct matches have been won by today’s hosts, it should be noted that in both matches they scored three goals.

Tottenham are unbeaten in their last 10 Premier League games against Everton (W5 D5), their longest such run against them since a run of 13 between 1997 and 2003.
Everton haven’t won away in the league at Spurs since November 2008 (1-0), drawing three and losing five since then.