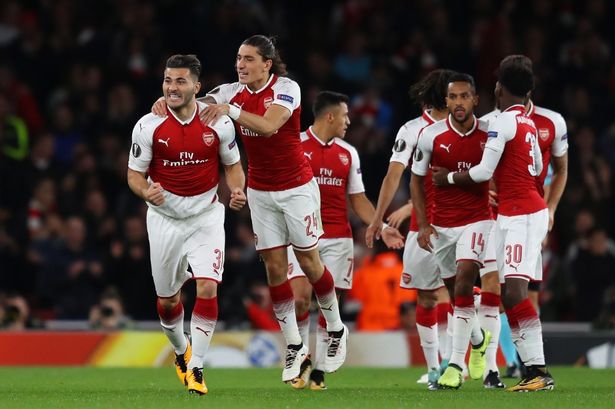 Finals in the semifinals. The teams seen with the greatest chances to win the trophy have come to be an opponent in the penultimate act. It will be their first meeting in a European competition and a memorable confrontation is announced.

Arsenal eliminated CSKA Moscow in the previous round. They resolved the qualification from the first leg – they were forced 4-1 in front of their fans. Many goals were also scored in Russia where the hosts pulled a draw, 2-2. For Londoners there is the only chance to save this catastrophic season, in which they missed the presence of the four best teams in the Premier League. Therefore, if they want to evolve in the Champions League, they are forced to win the Europa League trophy.

Atletico suffered to reach the Europa League semifinals. He had an adversary on Sporting Lisbon and lived dangerously. Good luck with the 2-0 victory on Wanda Metropolitano, which canceled the success of the Portuguese in the return, 1-0. Simeone has taken precautions so as not to suffer a new defeat. He rescued the most important players of the team over the weekend. Atletico achieved only one success in the previous six trips. The last duel played on a foreign field has also recorded the most dramatic defeat.