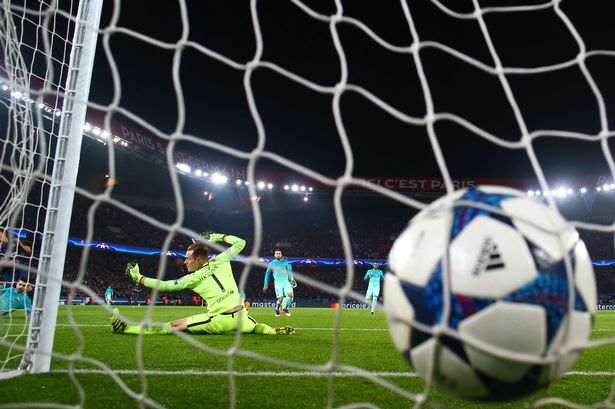 A balanced duel in my opinion will be that between Sevilla and Manchester United because there are two teams in similar shape. Read the entire article to find out my tip.

Sevilla did not give in on his own field, scored 12 goals and received so much. He managed to qualify from second place in a group won by Liverpool and Spartak Moscow and Maribor. He ranks fifth in Spain LaLiga at six points away from Real Madrid, the last to be ranked on the Champions League. Inconstancy was the big problem of the Andalusians this season, in mid-January they had a series of 3 consecutive wins, then came 3 games without triumph, and now has a new series of 3 successes.

Manchester United finished in the first position in their group even though they had as their opponents FC Basel, Benfica and TSKA Moscow. The defensive was the strong point of the team in this first phase of the competition, in 6 games it received just 3 goals. In the Premier League he is 56th in the second place, but he has a 16-point lead over the Manchester City leader. And in the domestic championship he is very good in the defensive, he has the second defense after the City.