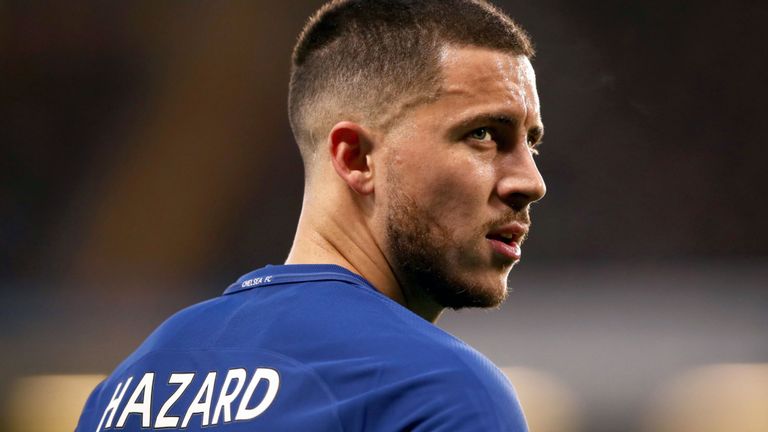 Southampton also seems to be one of the Premier League relegation candidates this season. The “saints” have only five points after the first seven stages, and the only victory has gone 2-0 with Crystal Palace. In the last three rounds, Southampton drew with Brighton and was defeated by Liverpool and Wolverhampton. Mark Hughes’s team comes after a high-end qualifying in the League Cup, after being knocked out by Everton.

Chelsea has begun the Premier League season with five wins in the first five stages, but only two draws in the previous rounds with West Ham and the derby with Liverpool, which was matched in the 89th minute. Maurizio’s team Sarri debuted with two wins in the Europa League and also qualified in the League Cup finals after a victory over Anfield with Liverpool. Thus, Sarri’s record at Chelsea includes eight wins, two draws and a single failure in the Manchester City Supercup.